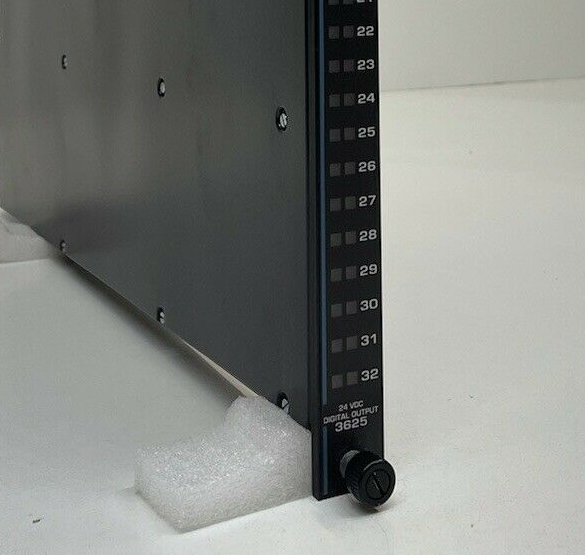 Designed for the most critical control programs, supervised digital output (SDO) modules meet the needs of systems whose outputs remain in a single state for extended periods of time (in some applications, for years). An SDO module receives output signals from the main processors on each of three channels. Each set of three signals is then voted upon by a fully fault-tolerant quadruplicated output switch whose elements are power transistors, so that one voted output signal is passed to the field termination.

Each SDO module has voltage and current loopback circuitry coupled with sophisticated online diagnostics that verify the operation of each output switch, the field circuit and the pres-ence of a load. This design provides complete fault coverage without the need to influence the output signal.

The modules are called “supervised” because fault coverage is extended to include potential field problems. In other words, the field circuit is super-vised by the SDO module so that the following field faults can be detected:
• Loss of power or blown fuse
• Open or missing load