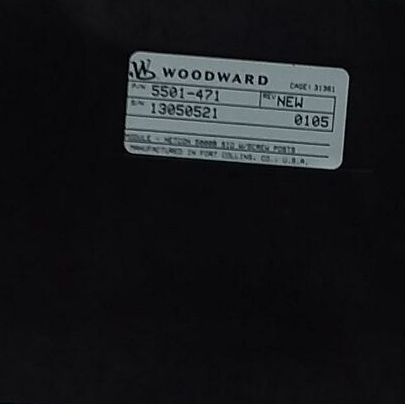 Woodward is releasing new versions of the SIO (Serial I/O) module for the MicroNet Plus. The SIO modules are used when additional serial ports are needed (for example, connecting to 3rd party vibration monitoring systems). The same GAP blocks are used and the module is “drop-in” backwards compatible for all MicroNet Plus systems.

This redesign was predicated by electronic component obsolescence on the existing SIO modules. The new versions are based on the “Smart-Plus” architecture that is Woodward’s current I/O module standard (shared with the HDDIO, HDAIO, Speed and Speed/AIO modules). Like the other Smart-Plus modules, the new SIO modules are optimized for use with 5200 and P1020 CPUs and require Coder 4.06 or later.

The new SIO modules have been validated to work in parallel with old SIO modules in the same chassis.

Please use the 5466-5006 and 5466-5007 for spare parts on existing MicroNet Plus systems. This will help Woodward keep stock of the older modules to support customers with legacy NetCon and MicroNet Simplex (Pentium/NT) systems that cannot use the new modules.